"You gave the show a dimension we hadn't had before:" Lesley Stahl interviews retiring Steve Kroft 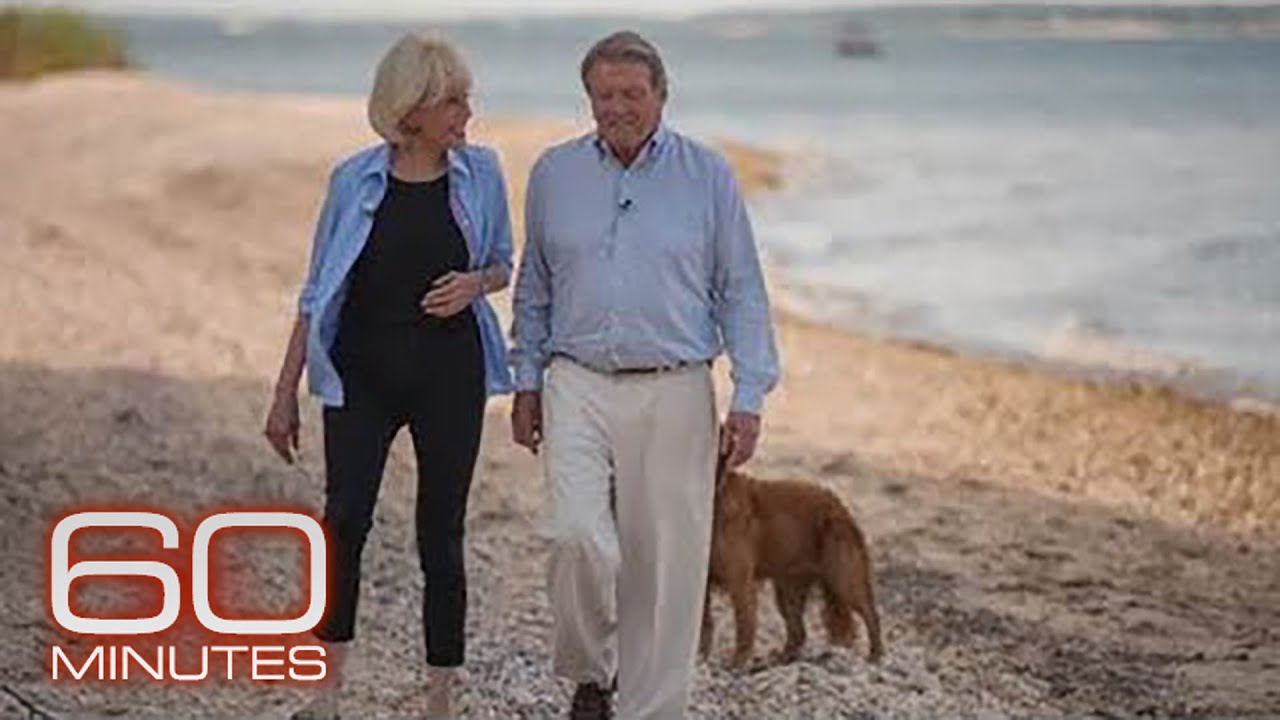 After 30 years and 500 stories, Steve Kroft is retiring from “60 Minutes.” See the full report on Kroft’s retirement, here:

Get the latest news and best in original reporting from CBS News delivered to your inbox. Subscribe to newsletters HERE:

Get your news on the go! Download CBS News mobile apps HERE:

Get new episodes of shows you love across devices the next day, stream local news live, and watch full seasons of CBS fan favorites anytime, anywhere with CBS All Access. Try it free! 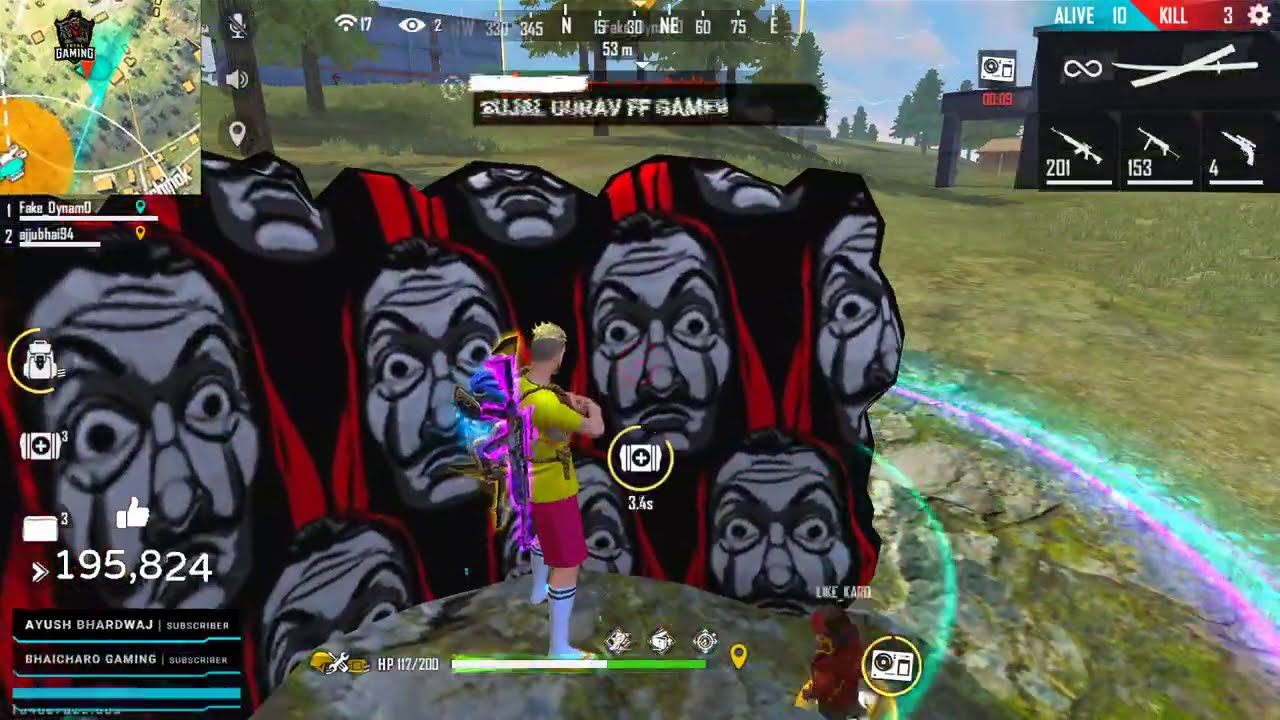 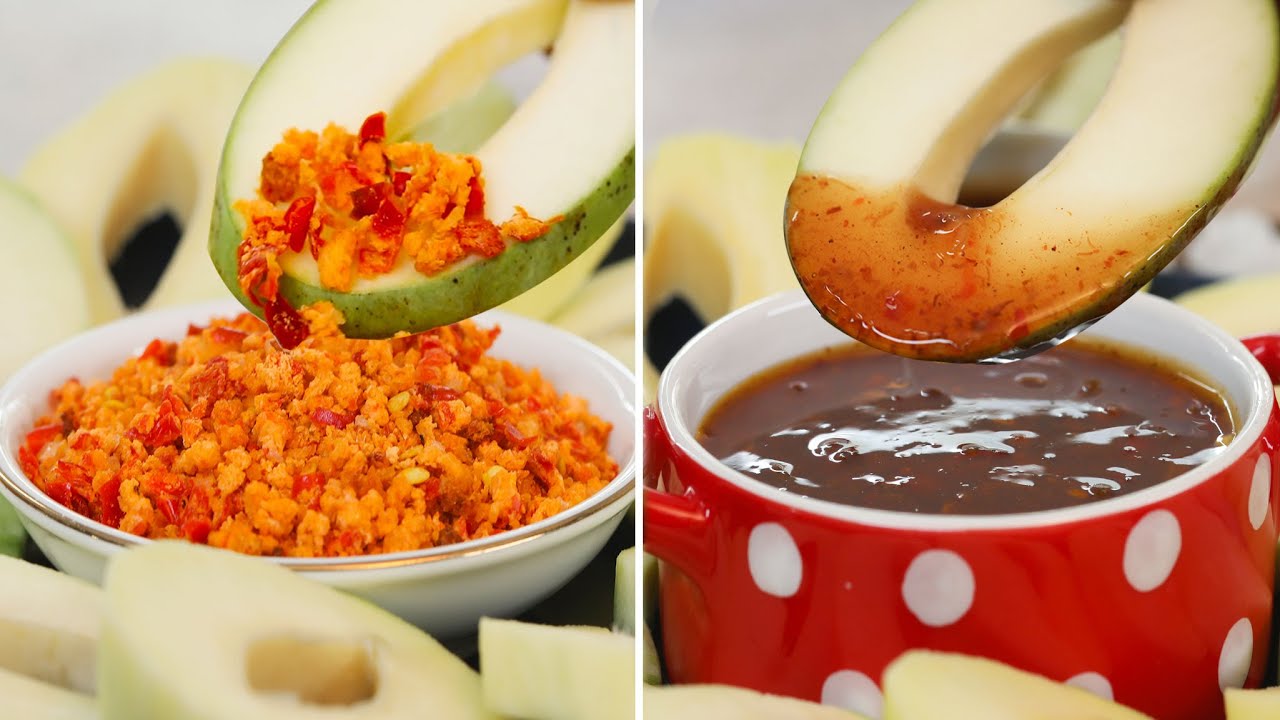 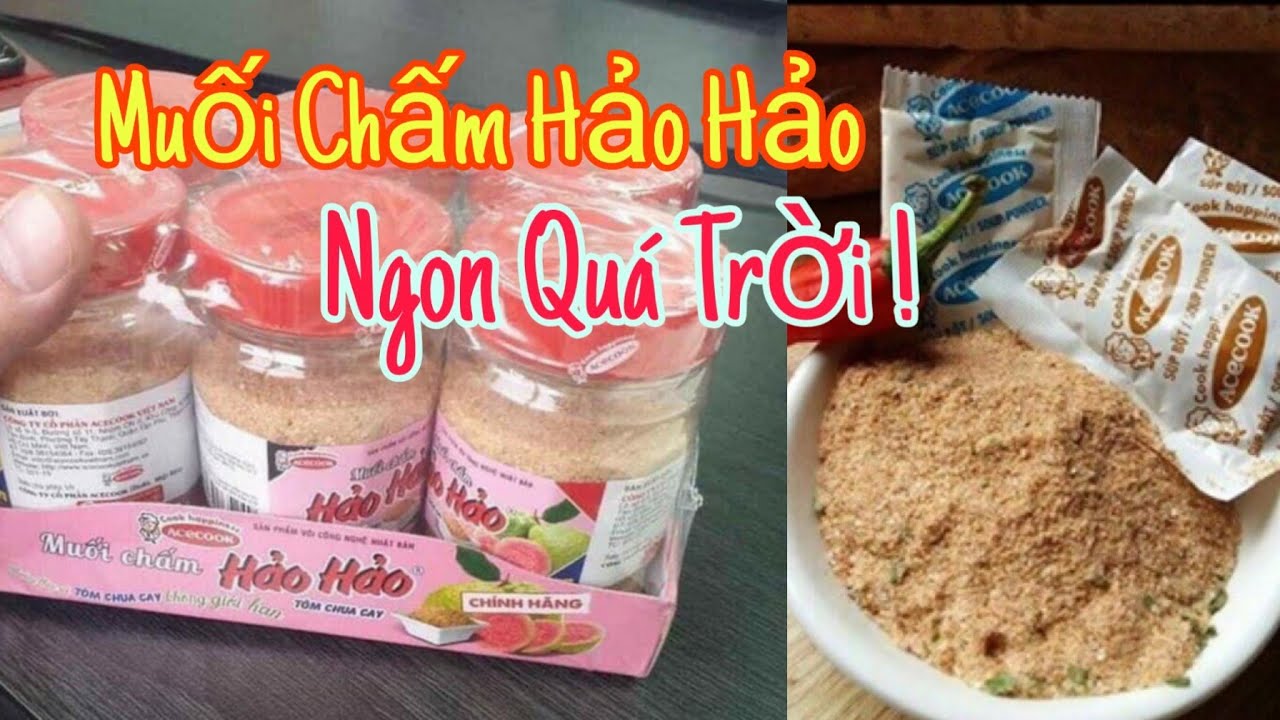 18 Replies to “"You gave the show a dimension we hadn't had before:" Lesley Stahl interviews retiring Steve Kroft”