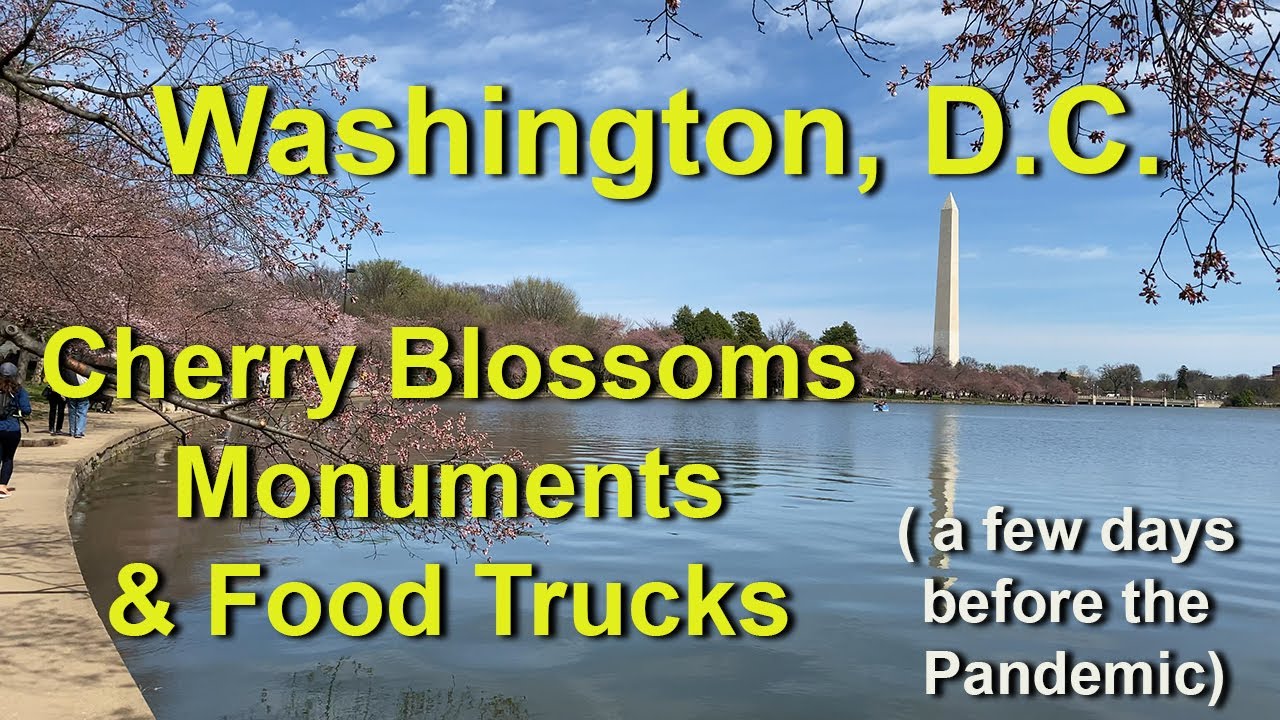 We are visiting Washington DC during cherry blossom season in the middle of March and in this episode we’re showing you highlights of a walk around the Tidal Basin and then along parts of the National Mall, showing you some of the great monuments: Franklin Delano Roosevelt Memorial, Martin Luther King Jr. Memorial, Korean War Memorial. Lincoln Monument, Vietnam Veterans Memorial, World War II Memorial, Washington Monument, and a lot of colorful food trucks.
We were there on our most unusual day because the museums had just shut down because of the coronavirus pandemic and yet the city was still open and people were out enjoying the park and the monuments. The orders to close stores and restaurants and maintain social distance had not yet been issued.
This video provides a poignant view of normal times and reminds us about those days that will soon return when we can all be out enjoying the parks together.
There’s a remarkable collection of food trucks along the mall lined up on both sides of the street especially on the weekend. We are here on a Sunday. We will be showing you more of these food trucks a little later in the episode.
We had arrived in Washington just in time for the beginning of the cherry blossoms spectacular and will be showing a lot of these beautiful flowering trees coming up shortly.
We arrived in Washington by Amtrak train from Philadelphia — it just takes about an hour and a half and the trains already were running quite empty so we had plenty of room to spread out and relax and enjoy the ride. The train was quite modern and very clean and it delivers you right into the heart of the city arriving at Union Station. Not just a train station, this is a grand building that offers much more than you might imagine, such as a modern mall with dozens of shops and 35 places to eat.
When it opened in 1907, this was the world’s largest train station and covered more ground than any other building in the country.
It was modeled after the ancient Roman Baths of Diocletian, interpreted in the neoclassical Beaux-Arts style by the brilliant Chicago architect, Daniel Burnham.
Considering the situation, it was not very busy today but normally it gets 24 million annual visitors making it the most visited attraction in town.
There were so many taxis out front that each driver had to wait on this line four hours to get one customer.
Our plan was to spend four days in Washington and see all the museums and visit the monuments, walk around downtown and go to a whole bunch of restaurants. But since the museums were closed we had to change our plans and leave after one day, so we made the most of our time as you’ll see in this episode, with a big walk around the Tidal Basin visiting lots of the major monuments and enjoying those cherry blossom trees.
We were here on March 15 and benefited from a relatively early blossoming. Normally it’s the last week of March when they are in peak season extending a few days into the beginning of April but here we are enjoying the blossoms already.
We’ve started out next to the Jefferson Memorial and we’re going to walk partly around the Tidal Basin, visit the Franklin Delano Roosevelt Memorial, and then on to Martin Luther King, and then over to the mall to the Korean War Memorial. Then we pass Lincoln’s memorial to the Vietnam wall, continue on to the World War II Memorial and then finally, pass the Washington Monument and have a look at that row of food trucks.
This walking route is about 3 miles long and it is one of the most impressive walks, especially now with the flowers in full bloom — not only the cherry blossoms but a nice variety including some large magnolia trees.
Come along and have a look at beautiful Washington D.C. in full bloom. 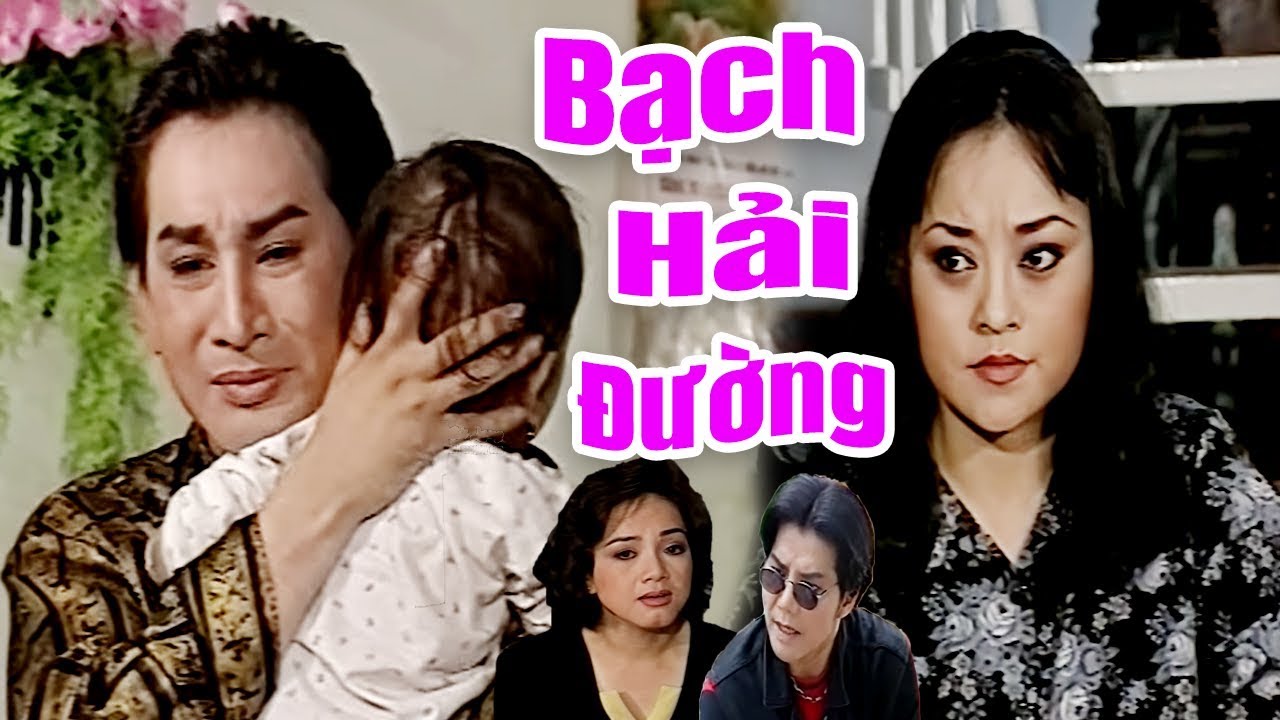 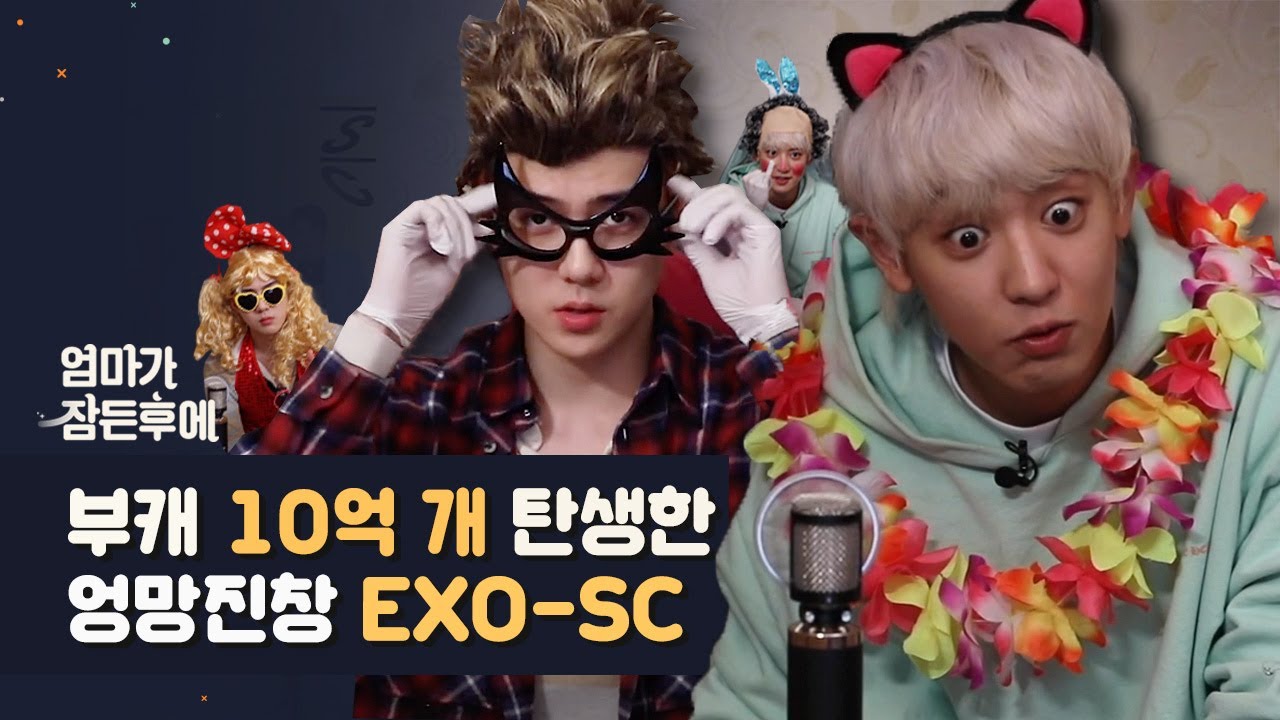 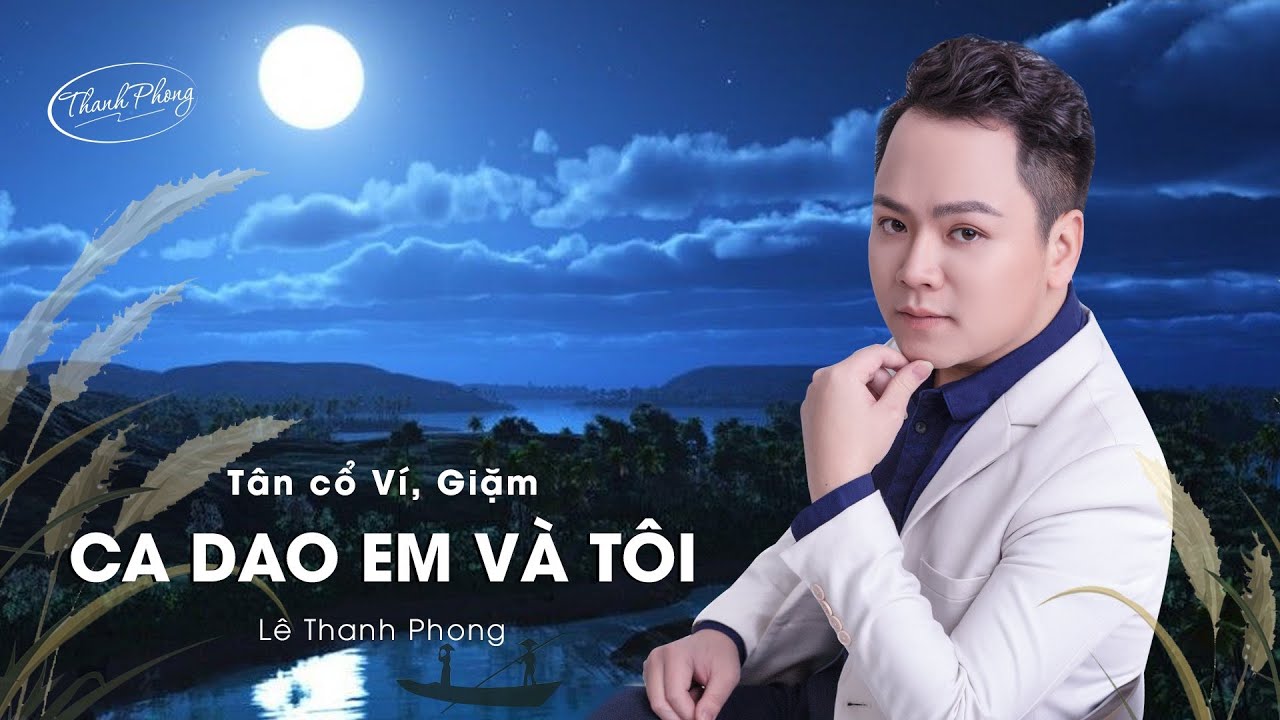 13 Replies to “Washington DC before Coronavirus Pandemic lockdown, Cherry Blossoms and Monuments on the Tidal Basin”