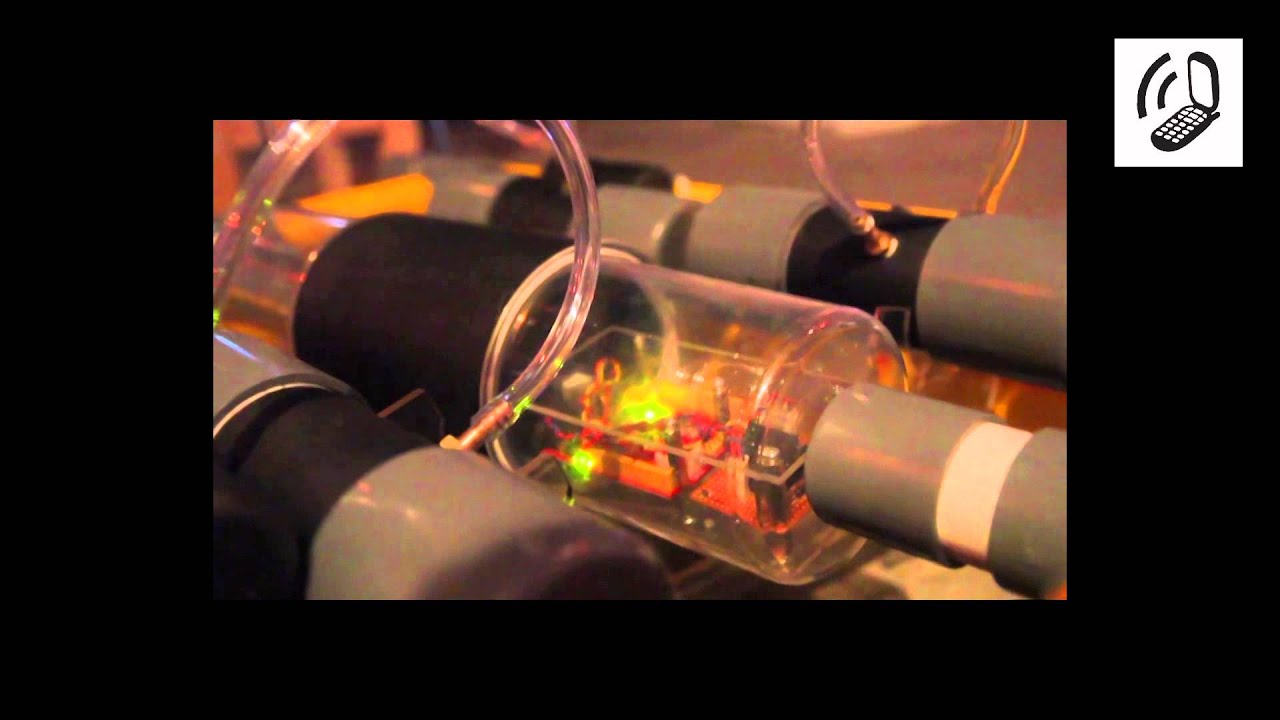 In this talk, Benjamin Welmond will inform you about the creation of independent biology. It will begin with a short introduction into Synthetic Biology- how corporations funded by universities and governments began creating new life forms to be used for engineering purposes. Because of the skills and resources needed to engage with the technology, only people within corporate and academic fields had the opportunity to innovate. As the tools of synthetic biology decreased in costs, independent scientists and hobbyist became interested in experimentation. They purchased refurbished equipment and repurposed existed devices for biology, and opened up spaces where anybody with curiosity could create their own biology projects.
Artists, who became aware of the increasing influences of Biotechnology, emerged to ask critical questions. Many of them were interested in the complex, and often purposely misleading nature of patenting within the world of Synthetic Biology. Other questioned the ethics of creating and destroying life- the poetic and philosophical implications of playing. Like DIY Biologists, their primary interest was to engage with a public audience on these issues that affected people on a daily basis.
After a brief introduction of these concepts, Benjamin Welmond will show you the First episode of his documentary DIYSECT, which was developed in collaboration with Mary Tsang, a Bio-Artist. The episode features several DIYBiologists and BioArtists from around the United States. He will then talk briefly about what he learned over the course of the project, and some of the challenges for developing Independent Biology spaces.
We will then be joined by his collaborator via mobile phone, who will discuss her experiences working with a group called LifePatch, a DIY Biology space located in Yogyakarta, Indonesia. She will talk about how she saw the space engaging to create worthwhile discussions with local populations.

Help us caption & translate this video! 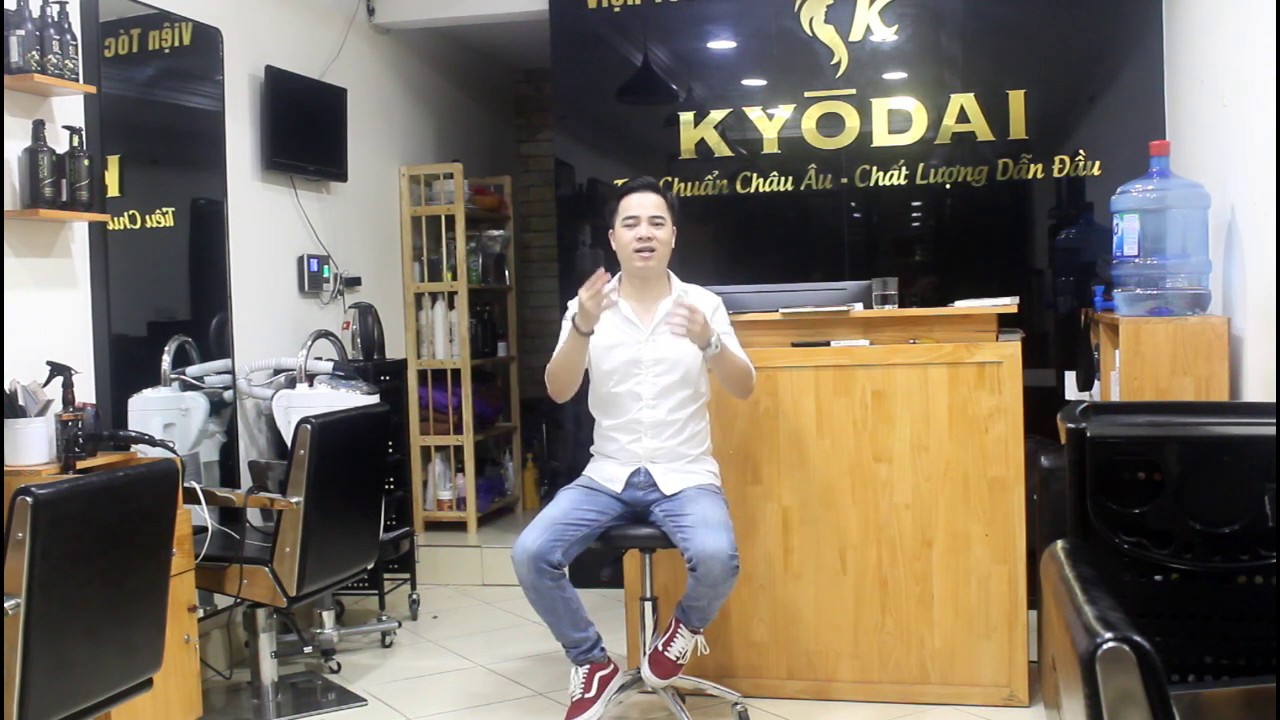 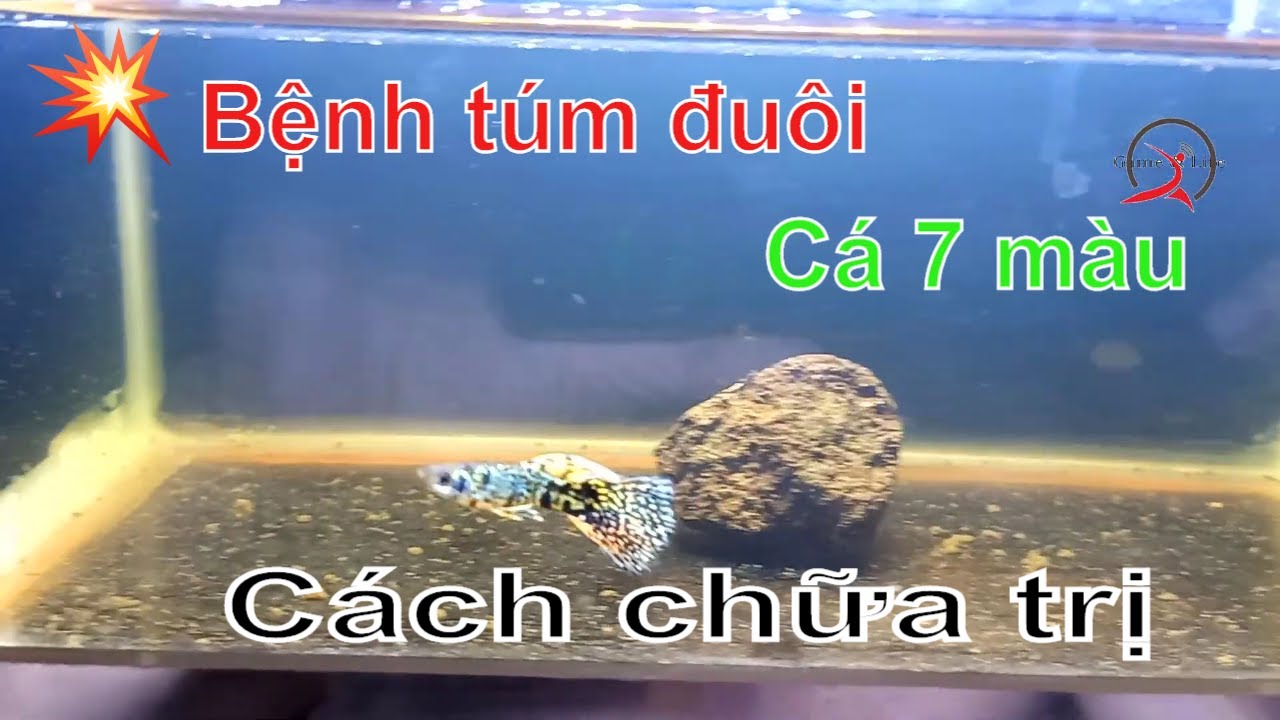