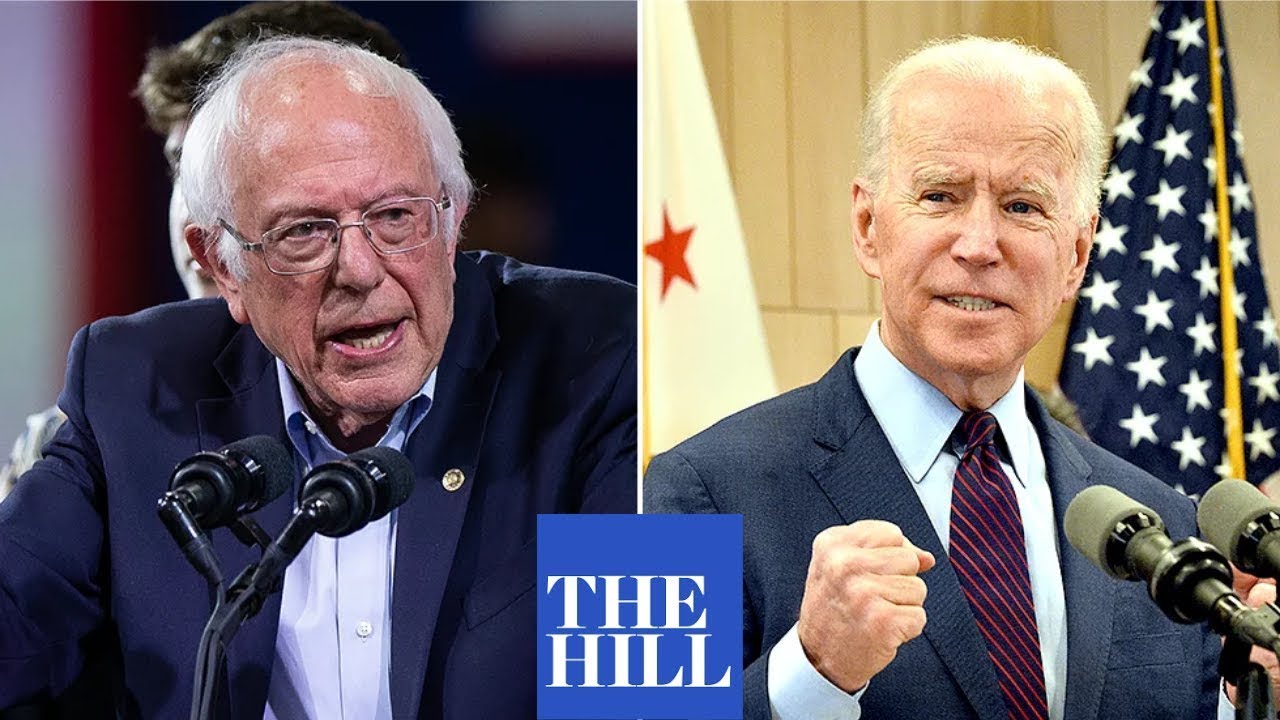 The Senate on Tuesday confirmed Tom Vilsack to lead the U.S. Department of Agriculture (USDA) for the second time.

The Senate voted 92-7 to confirm Vilsack. He is the 32nd Agriculture secretary and the ninth member of President Biden’s Cabinet to be confirmed by the Senate. Vilsack previously served for eight years as head of USDA under former President Obama.

Sen. Bernie Sanders (I-Vt.), voted against Vilsack’s nomination, marking the first senator who caucuses with the Democrats to vote against a Biden Cabinet pick. 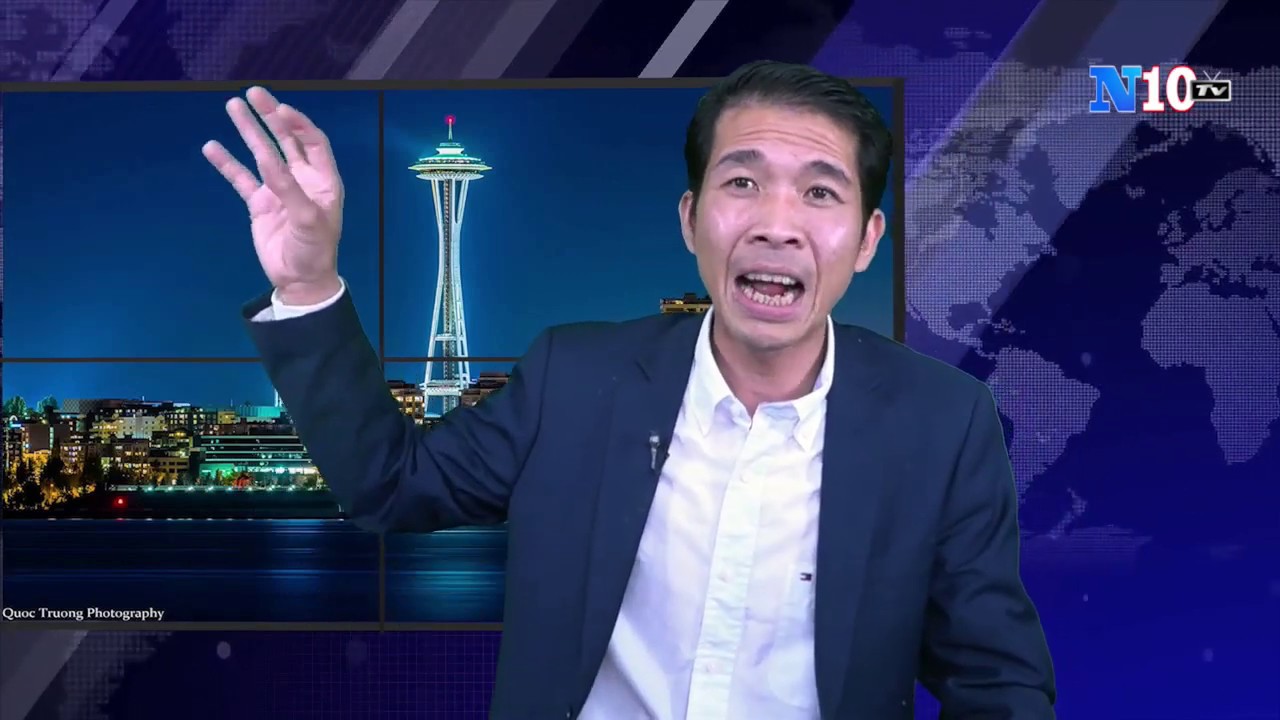 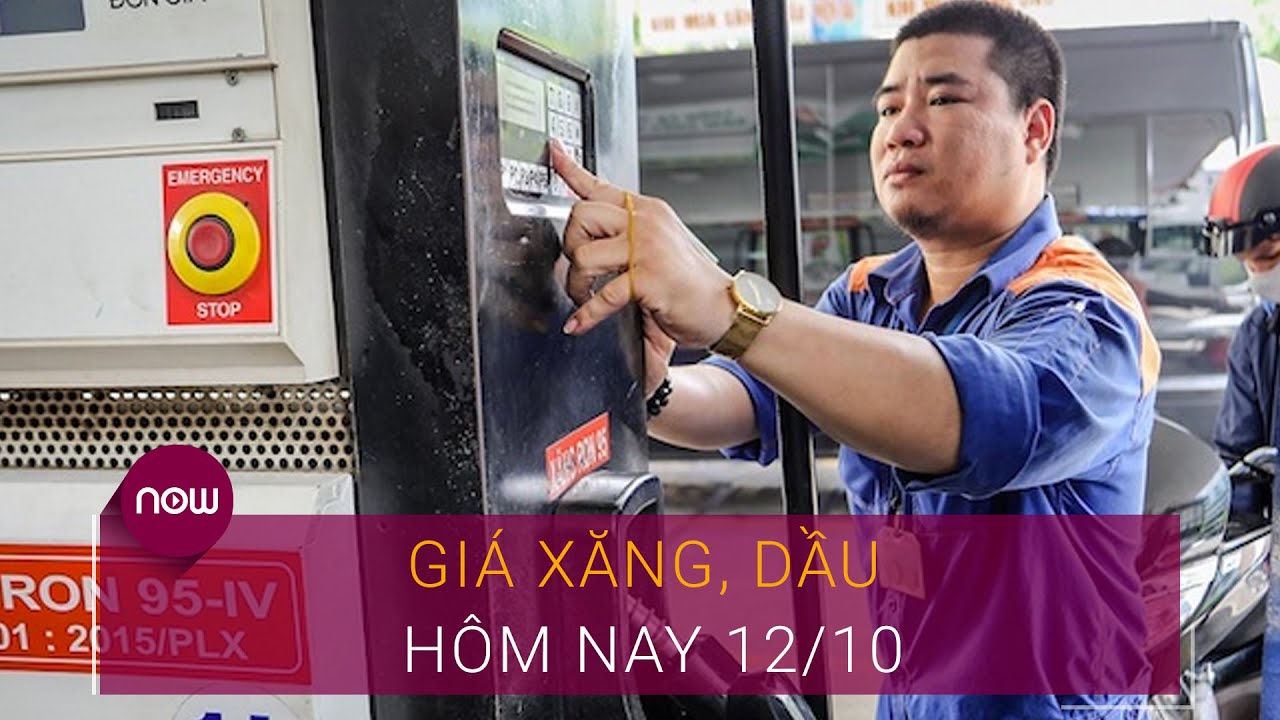