Ron Paul on Understanding Power: the Federal Reserve, Finance, Money, and the Economy

Paul believes the size of the federal government must be decreased substantially. In order to restrict the federal government to what he believes are its Constitutionally authorized functions, he regularly votes against almost all proposals for new government spending, initiatives, or taxes, in many cases making him in a minority of members of the house by doing so. For example, on January 22, 2007, Paul was the lone member out of 415 voting to oppose a House measure to create a National Archives exhibit on slavery and Reconstruction, seeing this as an unauthorized use of taxpayer money.

Paul advocates substantially reducing the government’s role in individual lives and in the functions of foreign and domestic states; he says Republicans have lost their commitment to limited government and have become the party of big government. His 2012 “Plan to Restore America” would eliminate five Cabinet-level departments: Energy, HUD, Commerce, Interior, and Education. He has called for elimination of other federal agencies such as the U.S. Department of Health and Human Services, and the Internal Revenue Service, calling them “unnecessary bureaucracies”. Paul would severely reduce the role of the Central Intelligence Agency; reducing its functions to intelligence-gathering. He would eliminate operations like overthrowing foreign governments and assassinations. He says this activity is kept secret even from Congress and “leads to trouble”. He also commented, “We have every right in the world to know something about intelligence gathering, but we have to have intelligent people interpreting this information.”

Paul calls for the elimination of the Federal Emergency Management Agency (FEMA), which is tasked with coordinating preparedness and relief for natural disasters. He regards the argument for FEMA as “symptomatic of a blind belief in big government’s ability to do anything and everything for anyone and everyone…. When people are starving, injured and dying they need speed and efficiency, yet FEMA comes along with forms and policies and rubber stamps.” He complains that FEMA is a mismanaged and nearly-bankrupt bureaucracy, open to corruption. He also argues that the socialized insurance concept which underlies FEMA is deeply flawed, encouraging risk-taking — such as building beachfront homes in hurricane-prone coastal areas — that would be too expensive to consider if the sole source of disaster insurance were private-sector insurance purchased in the free market. In his view, disaster response management should be coordinated at the state and local level, without any federal involvement, and should be entirely voluntary and based on charitable goodwill. As Hurricane Irene bore down on the country’s coast in August 2011, Paul said, “I live on the Gulf Coast. We put up with hurricanes all the time…. In 1900, before FEMA, the local people rebuilt the city, built a seawall, and they survived without FEMA….”

In a speech on June 25, 2003, criticizing giving Prime Minister of the United Kingdom Tony Blair a Congressional Gold Medal of Honor, Paul said, “These medals generally have been proposed to recognize a life of service and leadership, and not for political reasons—as evidenced by the overwhelming bipartisan support for awarding President Reagan, a Republican, a gold medal. These awards normally go to deserving individuals, which is why I have many times offered to contribute $100 of my own money, to be matched by other members, to finance these medals.” Texas Monthly awarded him the “Bum Steer” award for voting against a congressional honor for cartoonist Charles Schulz, but also noted, “When he was criticized for voting against the [Parks] medal, he chided his colleagues by challenging them to personally contribute $100 to mint the medal. No one did. At the time, Paul observed, ‘It’s easier to be generous with other people’s money.'” In February 2009, he joined with Democratic congressman Harry Mitchell of Arizona to call for an end to automatic Congressional pay increases, through a proposed amendment to the economic stimulus package. 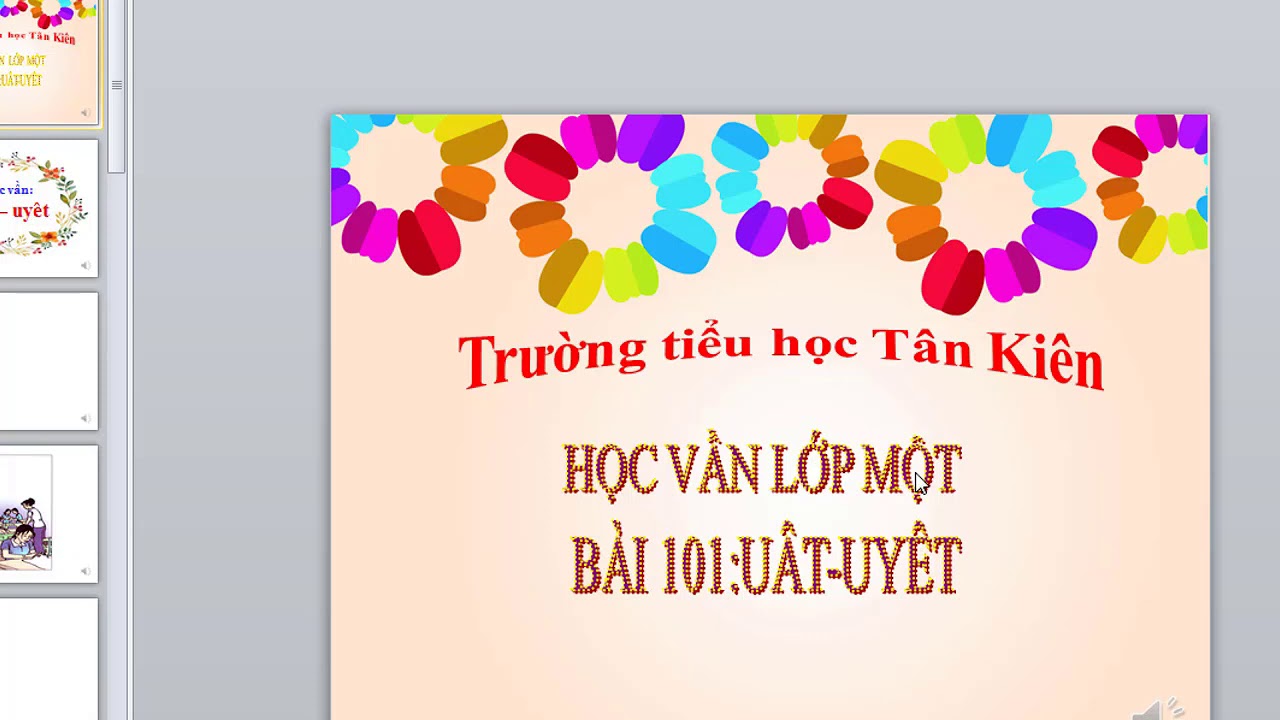 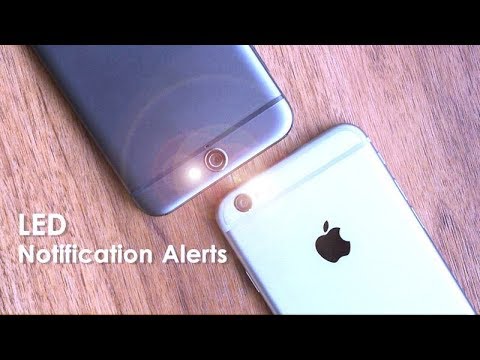 32 Replies to “Ron Paul on Understanding Power: the Federal Reserve, Finance, Money, and the Economy”