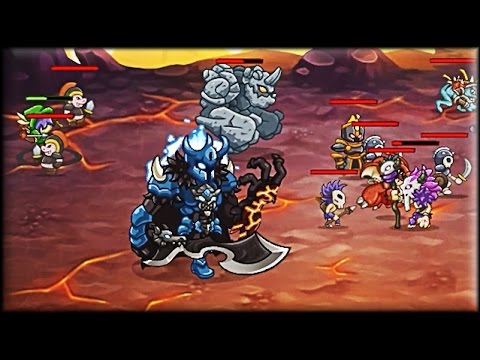 Mighty Knight 2 presumably takes place in the same universe as the first game. Then again we have the same characters with new ones so let’s just take it as it is. The game takes place in a mythical and fantasy realm. It seems that the land is being invaded by the minions of evil again. It’s up to you and rag tag of warriors to fight them off and save the day.

Mighty Knight 2 utilizes the same art style that the first game had. It uses a nice cartoon visual presentation where you will be treated to a nice, vibrant and colorful world. The animation is also very fluent and you are given a nice intro when it comes to the game’s world. The music gives you a nice fantasy theme when you’re not fighting yet. It’s like being in the countryside and just relaxing. When you do fight, it becomes intense and fun at the same time. It makes killing enemies more fun in a way. We need to talk about the opening part where it has a high quality feel to it with a nice intro and music to suit the mood.

Mighty Knight 2 begins with a nice little intro but in this intro you are asked a series of questions by our goddess. Your answers will determine the class or character that you will be able to use in the game. It’s a shame though that you won’t be able to choose let alone switch characters in the beginning but it is an interesting concept to say the least. Mighty Knight 2 utilizes the same style as the first game. You start off with one character and thrown into a level. The objective in each level is to defeat all enemies. Once all enemies are defeated, the level will be completed. Once the players complete a level they can continue to the next one. Players can also unlock different characters that will accompany their character in each level. Despite the many characters that will accompany the players, they can only have four in the party in one time. Players can also level up their characters as they gain experience after each level. They can choose to redo that level but the experience they get would lessen and it takes more to level up another character. They would also get stars in each level. Gaining stars allow them to improve their characters. They can choose to improve a character’s life, attack, defense, speed and unlock a ton of different abilities that they can also use in combat. Speaking of the combat, it’s a 2D action based one where players simply control their character in avoiding the enemies as well as allowing them to land attacks. One other interesting part of the game is that it can be played by two players in one sitting. One can also just let the computer play the characters should they want to of course. 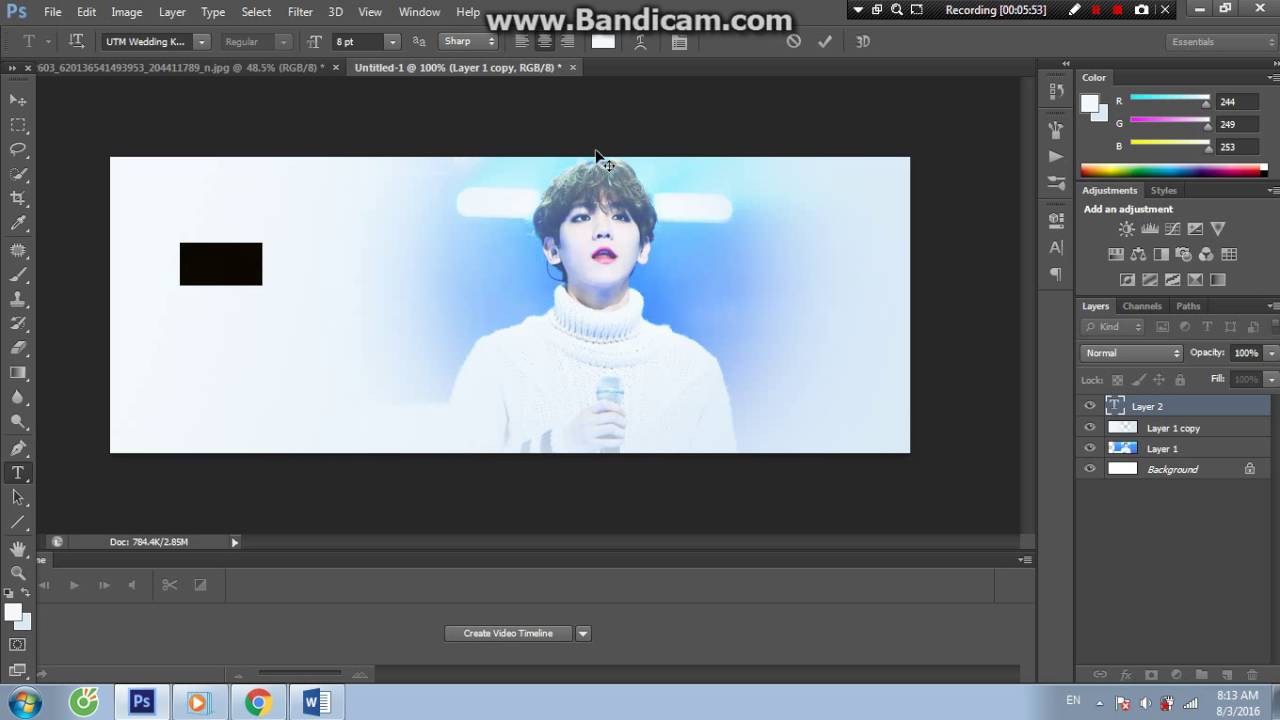 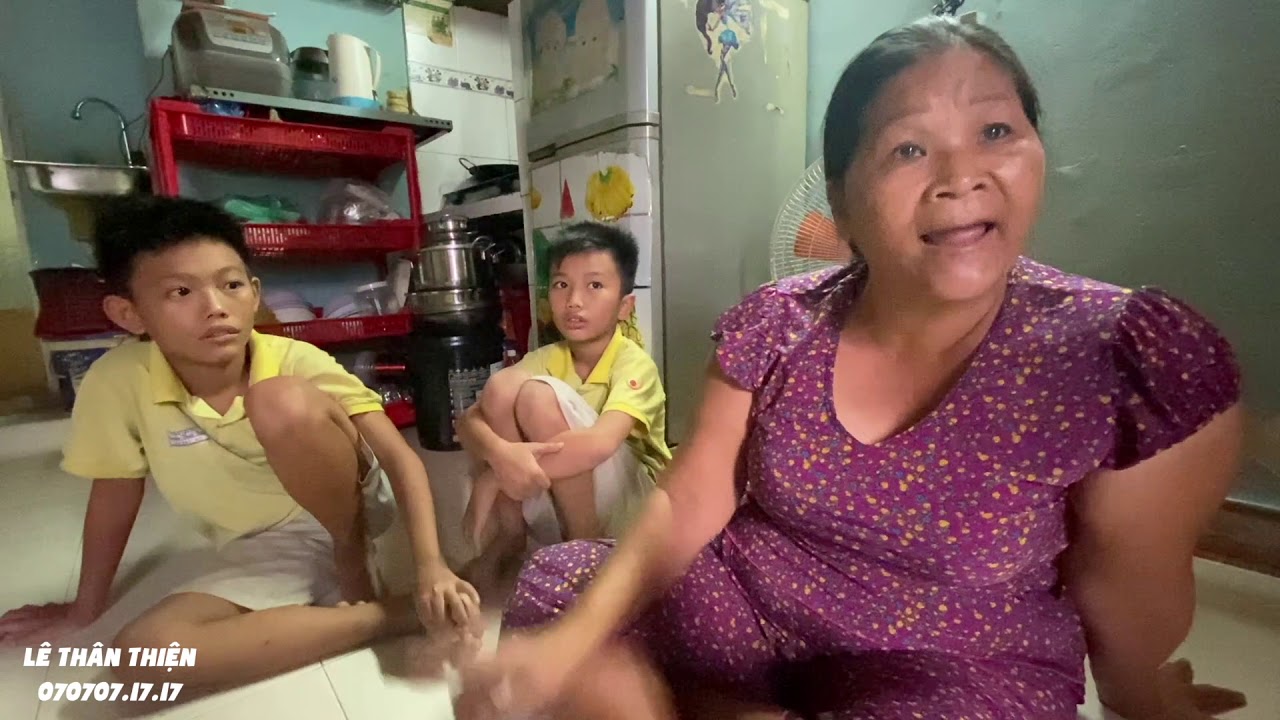