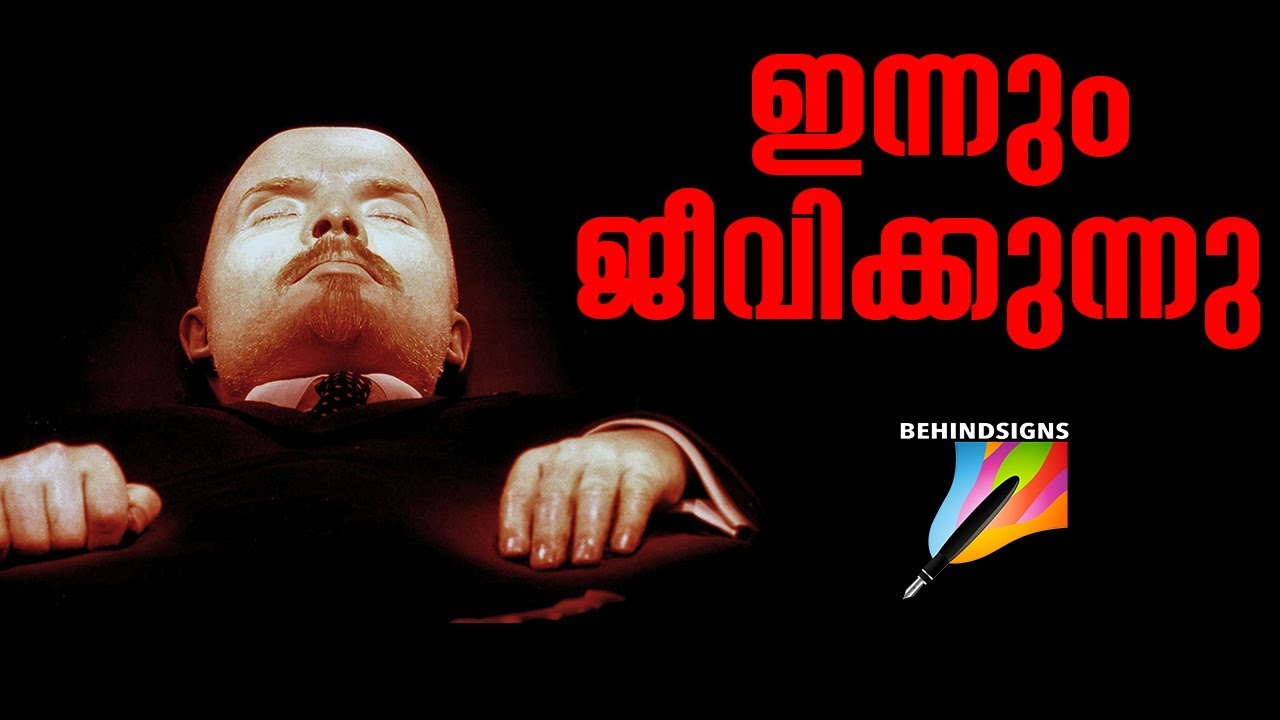 Lenin’s Mausoleum (formerly Lenin’s & Stalin’s Mausoleum (1953–1961)) (Russian: Мавзоле́й Ле́нина, tr. Mavzoléy Lénina, IPA: [məvzɐˈlʲej ˈlʲenʲɪnə]), also known as Lenin’s Tomb, situated in Red Square in the centre of Moscow, is a mausoleum that currently serves as the resting place of Soviet leader Vladimir Lenin. His preserved body has been on public display there since shortly after his death in 1924, with rare exceptions in wartime. Alexey Shchusev’s diminutive but monumental granite structure incorporates some elements from ancient mausoleums, such as the Step Pyramid, the Tomb of Cyrus the Great and, to some degree, Temple of the Inscriptions. 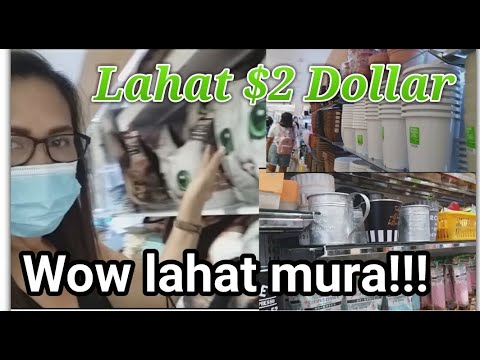 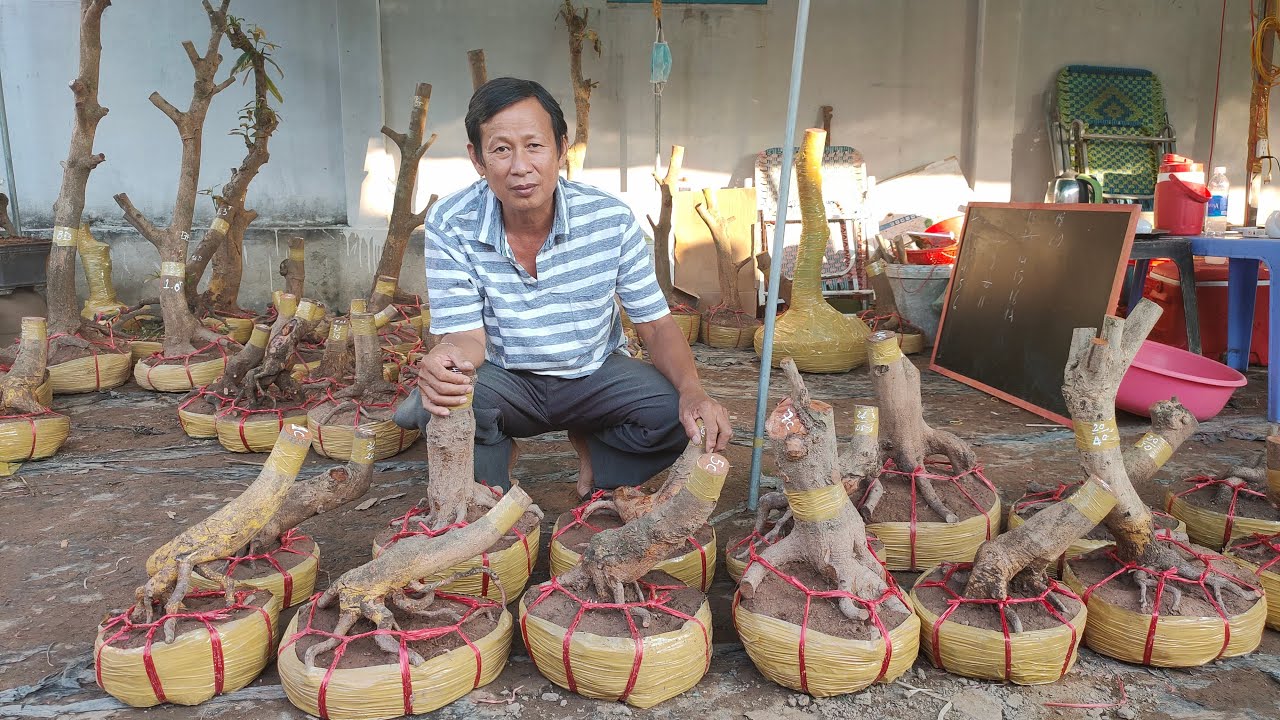 18 Replies to “Lenin's Mausoleum | 100 Years on from Revolution | #Behindsigns”