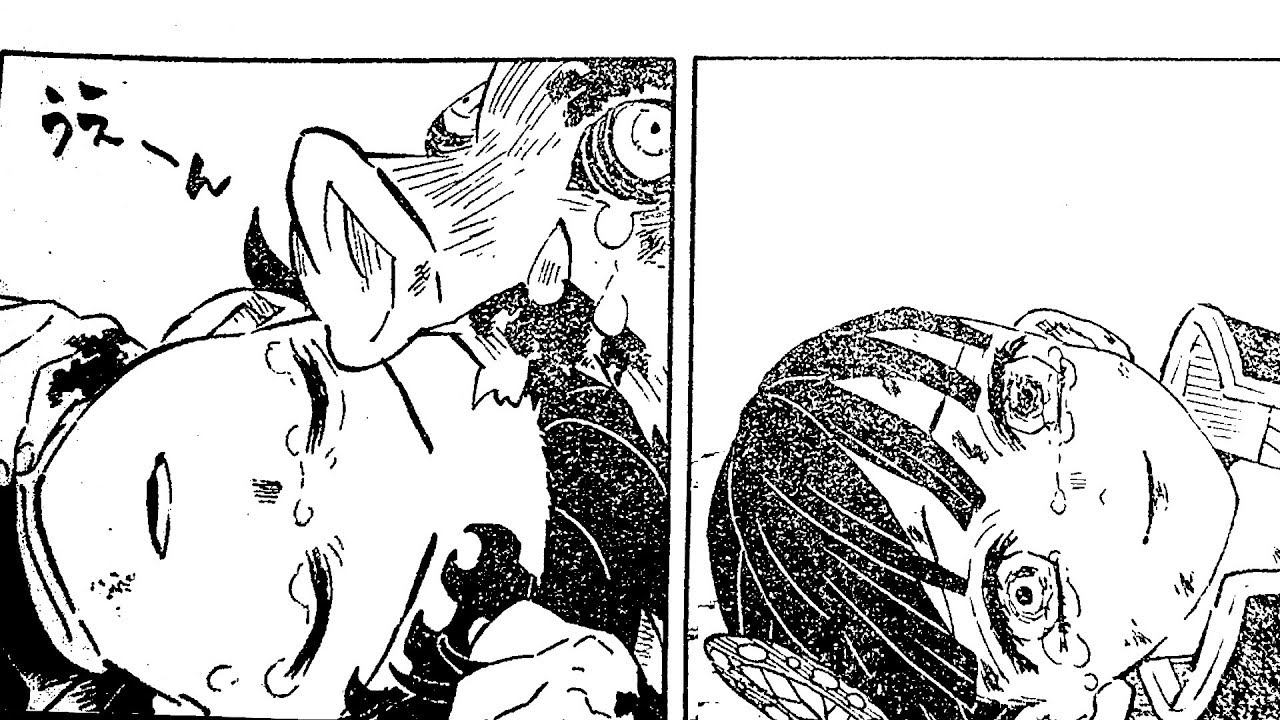 It feels like forever since the last chapter of Demon slayer. I’ve just been here, rockin’ back and fourth on the cliffhanger, trheorycrafting tanjiro’s fate and wondering how they’re going to bookend kimetsu no yaiba.

And in this bleak post apolytic world we currently find ourselves in, spoilers are a rare commodity, and I’ve got just that for Demon Slayer chapter 203.

Ok saying that, in classic spoiler tradition, these are some scraggly phone pics of pages of the yet to be released weekend’s Jump, so if you want a full breakdown with all the info, I’ll have an in-depth review in the next day or two.

But if you’re as keen as I am, then stick around. I’ll first cover the meat and potatoes for chapter 203, and then finish up with some budget live translating, butchering the author’s vision.

Alright Alright. Before the week delay, we closed out chapter 202 with Kanao activating her eye technique, dashing in, injecting Tanjiro with the cure, getting slashed, and then fading to black.

Did she die? Did it work? Did it not work? Is Tanjiro going to evolve again into something even more demonic?

Well it turns out, sometimes it do be like that, and all Tanjiro needed for a cure was a catalyst. Namely, the power of friendship. As we see Tanjiro’s internalised mindscape form being given a helping hand and encouraged back to the light by all his friends and allies that had died to the cause. All the while, in a futile attempt we see the embodiment of Muzan attempting to drag him down back to the Demon side. It’s all very much a tug of war with Tanjiro’s sanity being the rope.

Tanjiro wakes up. Kanao is bandaged up and the two Kamado siblings BOTH finally human, are reunited.

It looks like Gotouge has this series come to a close with the happy ending route, that is if you’re cool with the shear number of Demon Slayers that kicked the bucket this arc. I guess, Happy-ish?

So as for translations from the panels available it goes something a little like this. First page with Nezuko crying …..Lets go home Tanjiro. and tanjiro inside his mind saying…
Effectively him replying with i want to go home. I do want go home Nezuko. DO you have any idea how tired I am?

And then next we have the tug of war scene with the demon slayers pulling Tanjiro from one end and Muzan pulling from the other.And we also see Muzan forming his face as a ball of cells on Tanjiro’s arms shooting some small talk too. Goes a little something like this…

yOU lIAR, NEXUKO IS ALIVE.

Muzan furthers his lies by saying….
Translating to and this is tricky, but he’s saying you’re already a demon, too far gone, dont immitate your previous human self.

Following up with…
You can smell the blood of your friends right? You killed them.

And then the last part I thought was pretty interesting was Muzan saying:
With a couple o tricky words but essentially meaning.
Wait tanjiro I beg you. Don’t you understand you were chosen by god, it can only be you.You can become the ultimate being.

Pretty interesting stuff, so make sure to catch the full breakdown for this chapter coming tomorrow, and a predictions video for kimetsu no yaiba 204 the day after.

This was Anime Fried Chicken. subscribe for Demon slayer videos straight to your feed. I do discussion videos on all sorts of anime and manga through the week and cover demon slayer on the weekends. Stick around and grab my next Demon slayer or anime video. I’ll catch you next time. Cheers. 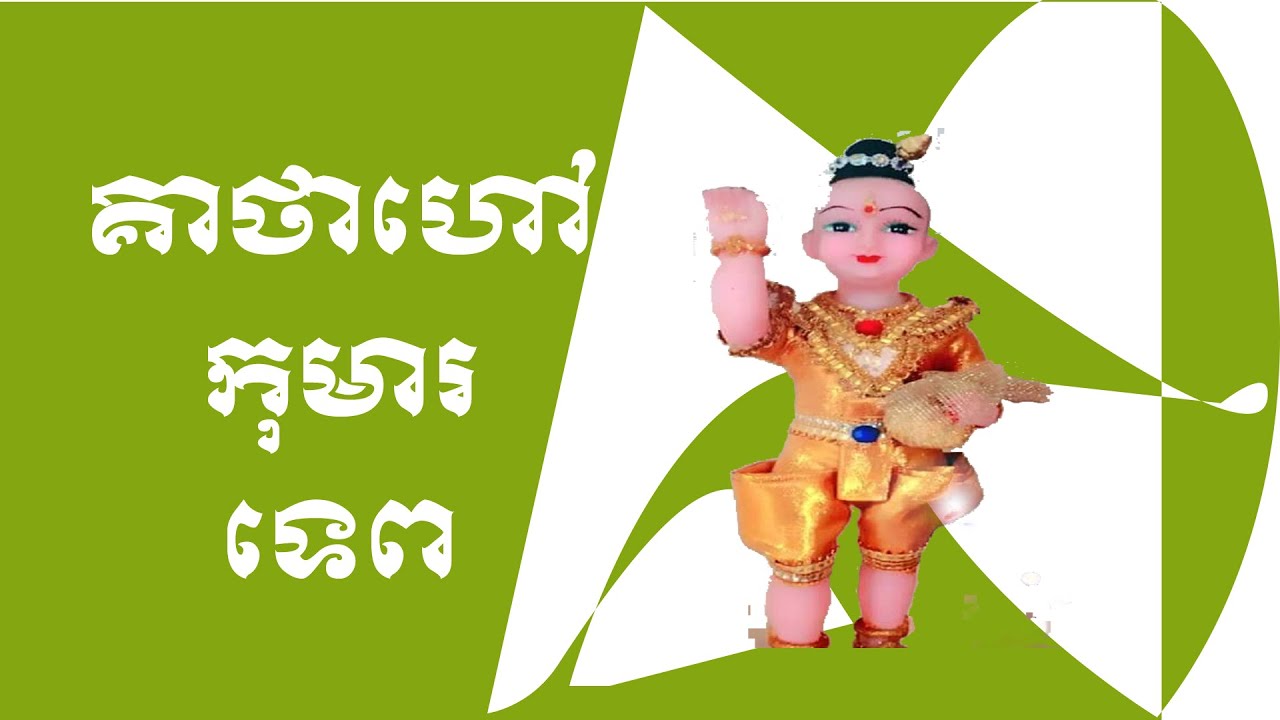 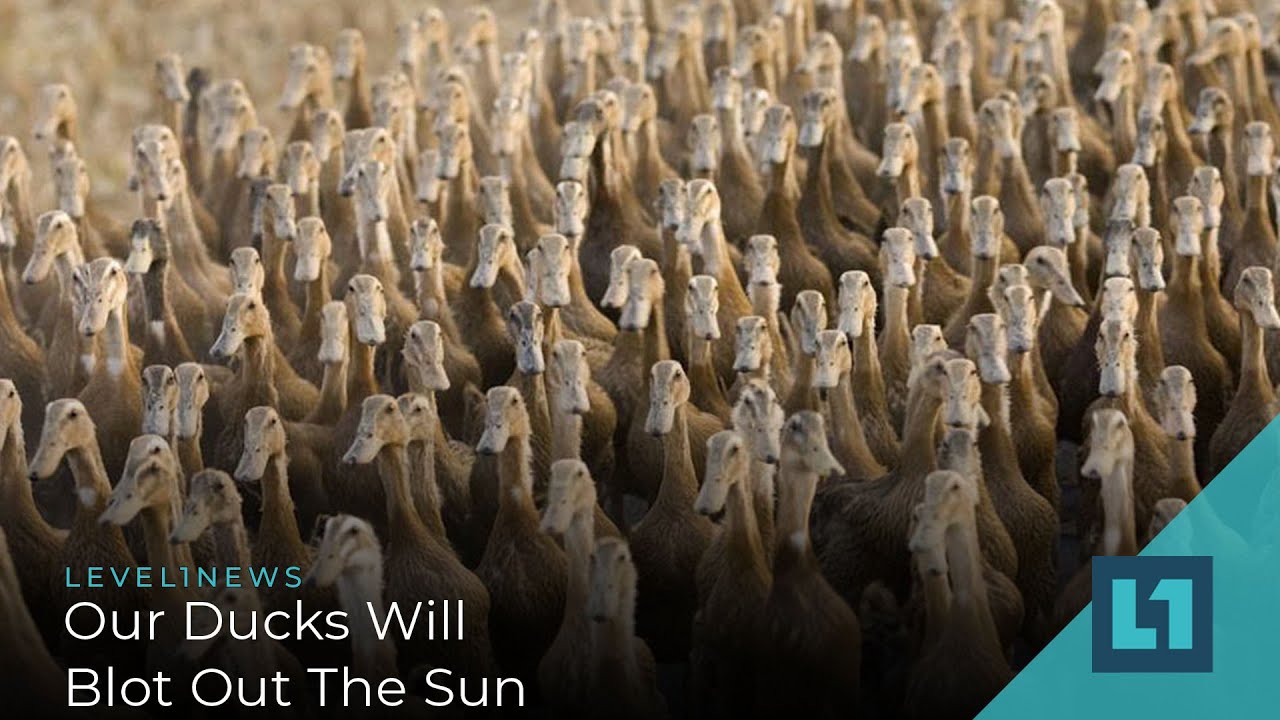 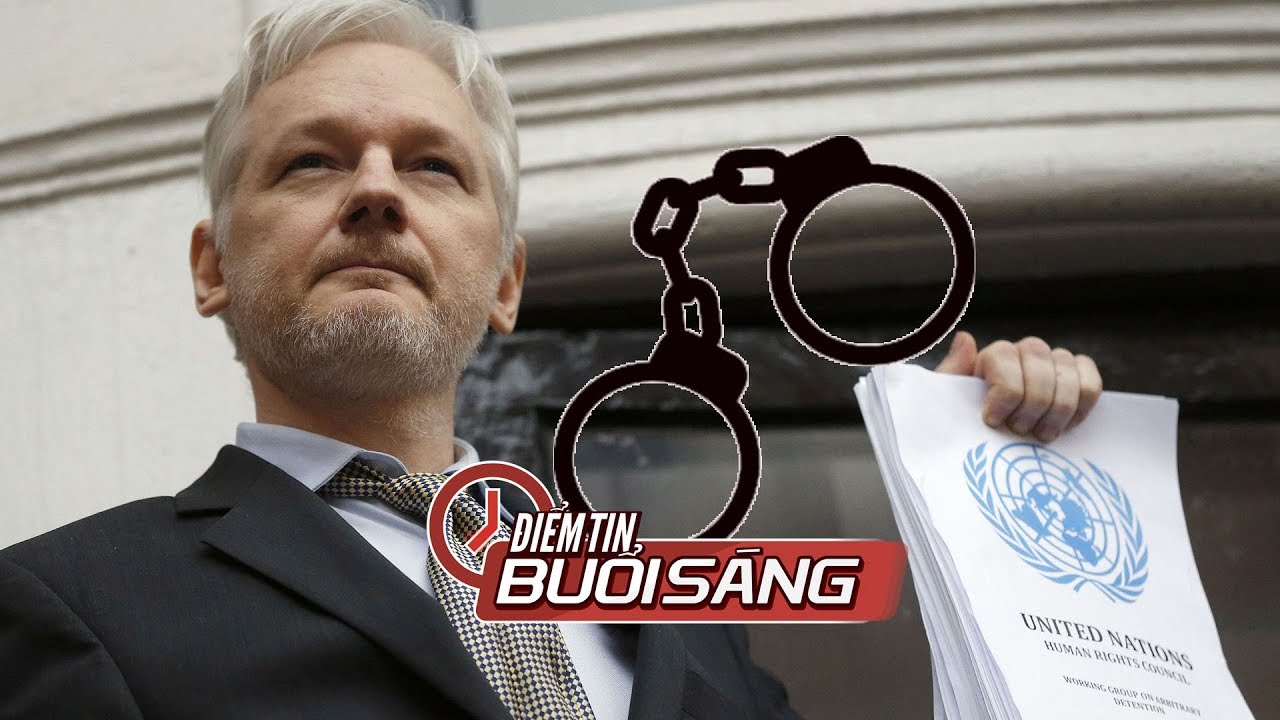