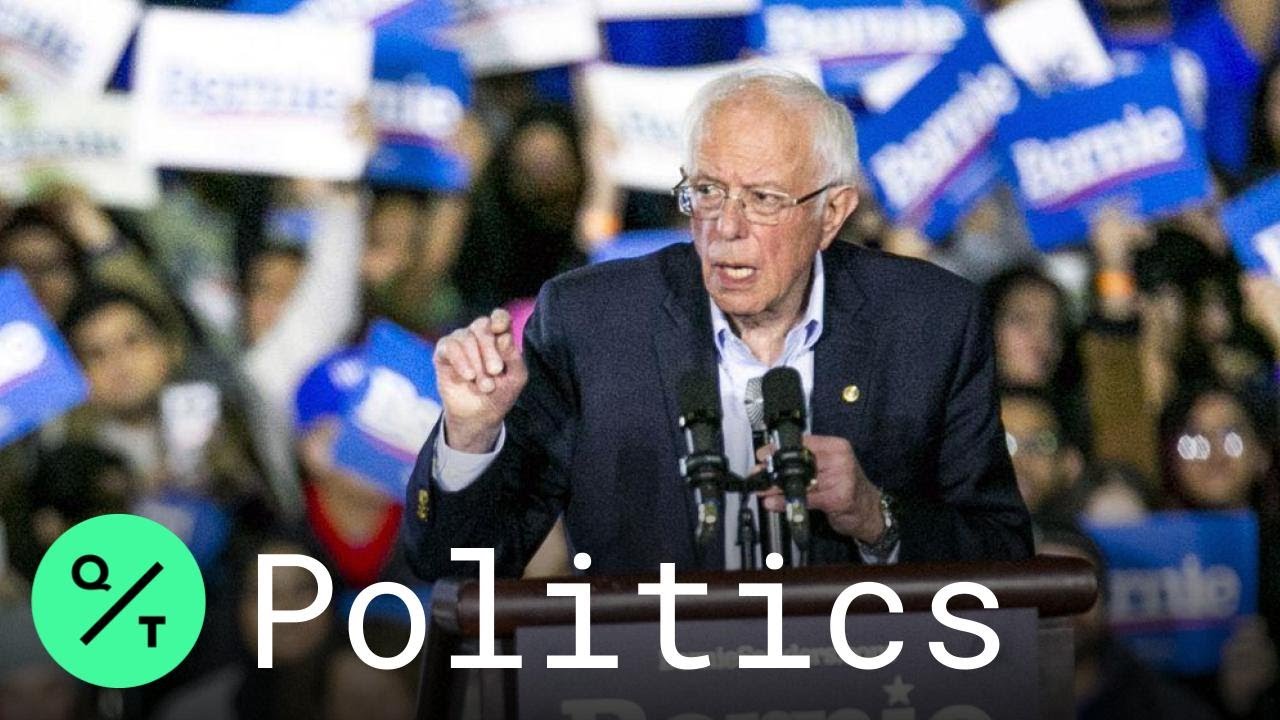 Biden will now have to find a way to take on Trump in the shadow of the coronavirus pandemic, which has made in-person campaigning impossible and has grabbed the public’s attention away from the 2020 race.

“I want to express my deep gratitude for helping to create an unprecedented grassroots campaign that has had a profound impact on our nation,” Sanders said in a livestreamed address to his followers. “Together we have transformed American consciousness as to what kind of nation we can become.”

While Sanders explicitly conceded the presidential nomination to Biden, he also said he would remain on ballots and continue to collect delegates so that he could push the Democrats closer to his vision.

“I will stay on the ballot and continue to gather delegates,” Sanders said. “But Vice President Biden will be the nominee. We must continue working to assemble as many delegates as possible at the Democratic convention where we will be able to exert significant influence over the party platform and other functions.”

Sanders had endured an unbroken string of losses since Super Tuesday on March 3, giving Biden an insurmountable lead in delegates. Yet in mid-March, he showed little obvious desire to step aside.

Then the pandemic all but halted the Democratic race. Most of the states that still had primaries on the calendar were moving to mail-in balloting and the candidates were unable to campaign except through television interviews and livestreams.

Americans’ interest in the campaign waned as well, as the crises in both public health and the economy weighed on their minds.

Trump tweeted that Sanders’s candidacy had been crushed by the Democratic Party and invited the Vermont senator’s followers to join the GOP, which shares a dislike for trade agreements.

“Bernie Sanders is OUT! Thank you to Elizabeth Warren. If not for her, Bernie would have won almost every state on Super Tuesday! This ended just like the Democrats & the DNC wanted, same as the Crooked Hillary fiasco. The Bernie people should come to the Republican Party, TRADE!,” Trump wrote.

Sanders’s campaign was built around some of the most progressive proposals in U.S. political history, including his centerpiece Medicare for All plan to abolish all private insurance and create a government-run health care system. His agenda, which was largely also supported by Elizabeth Warren, pushed the Democratic Party to the left. Biden has already adopted versions of some of Sanders’s ideas such as free public college tuition in a bid to appeal to Sanders’s supporters.

Biden has earned more than half the nearly 2,000 delegates needed to secure the nomination, making it nearly impossible for Sanders to have caught up in the nominating races ahead.

Sanders’s decision to step aside is a marked change from 2016, when he took the primary battle against Hillary Clinton until June, just as Clinton did with Barack Obama in 2008.

A Democratic primary contest that in mid-February had Sanders as the clear front-runner slipped away from the Vermont senator in surprisingly quick fashion.

Sanders scored a strong performance in the first contest in Iowa, and followed up with wins in New Hampshire and Nevada. But an overwhelming defeat to Biden in South Carolina on Feb. 29 was followed by a dismal showing on Super Tuesday when he won just four of the 14 states holding contests.

Those losses were compounded by others on March 10, including in Michigan, which Sanders had envisioned as a firewall.

Sanders failed to attract African-Americans, who form an essential constituency for any candidate seeking the Democratic nomination, to his campaign. In the Mississippi primary on March 10, Biden won 86% of the black vote, while in South Carolina, the former vice president won almost two-thirds of black voters.

For most of the race, Sanders remained in third place in polls, behind Biden and Warren. And his campaign was stalled in October, when he suffered a heart attack. The incident, which the campaign first called chest pains, was the first time a candidate experienced a potentially life-threatening health incident while campaigning for a major party’s presidential nomination.

QuickTake by Bloomberg is a global news network delivering up-to-the-minute analysis on the biggest news, trends and ideas for a new generation of leaders. 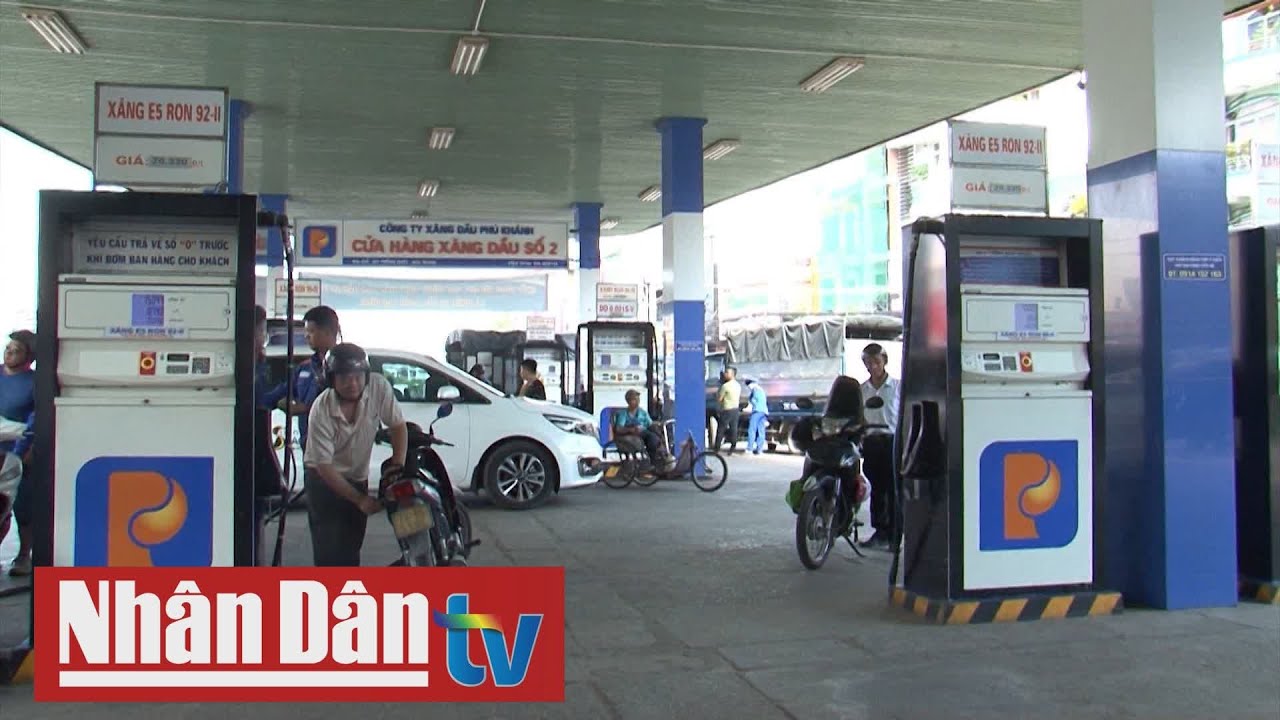 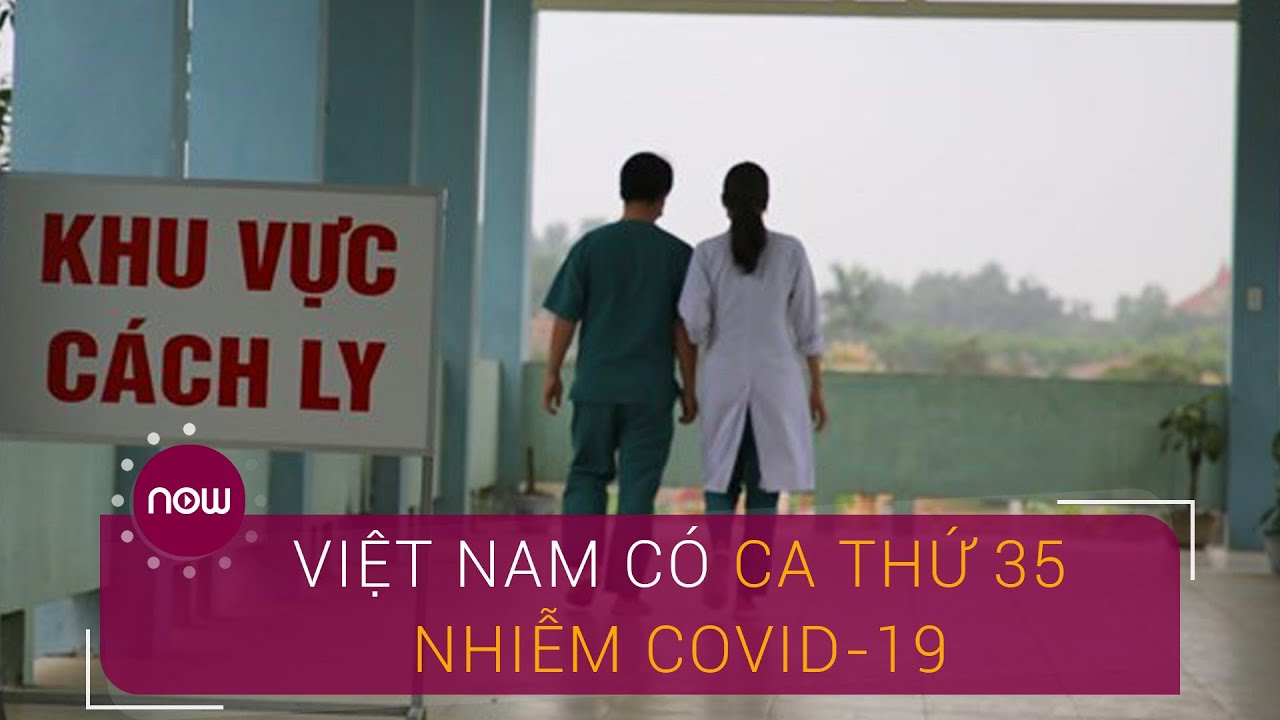